For technical questions or concerns, the fastest method is to create a support ticket. You can also call at 1-866-767-3155.

We respond to every ticket and we'll get back to you during our regular hours of operation: Monday - Friday, 8am - 4pm Mountain Time

How Do I Chromecast From the IOS App? Print

You can Chromecast videos from FORMED iOS app to your Chromecast device on the same local network.

Note: At this time, we do not support Chromecast devices that some TVs have built-in. While it may work, our player is not developed to support this and we cannot troubleshoot any issues that may arise. Only external Chromecast devices are officially supported. While there is no comprehensive list of supported and unsupported models, if you provide the model number to our Support team, we are happy to check for you.

Also, unfortunately, it is not possible to Chromecast from a mobile web browser on an iOS device.

1. Launch the iOS app and open a video. Tap the screen so that the player controls appear. If you see the Chromecast icon in the lower right of the screen, you will be able to Chromecast the video.

2. Tap the Chromecast icon. You may see a prompt requesting access for the app to your local network. You will need to select OK; if you tap the X, you will not be able to Chromecast and this prompt will not appear again unless you reinstall or update the app.

3. You can always adjust this setting later by going to your device's Settings, scroll down and select FORMED, and toggle the Local Network setting.

4. Once you are successfully Chromecasting, the video will appear on the screen. On your iOS device, you will see ‘Chromecast’ where the video normally appears. 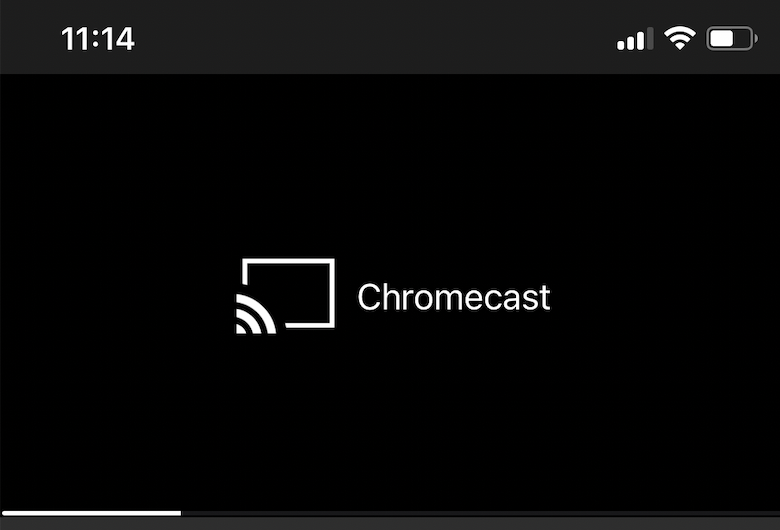 5. To pause, fast forward, or rewind, tap the phone screen and use the player controls within the app. 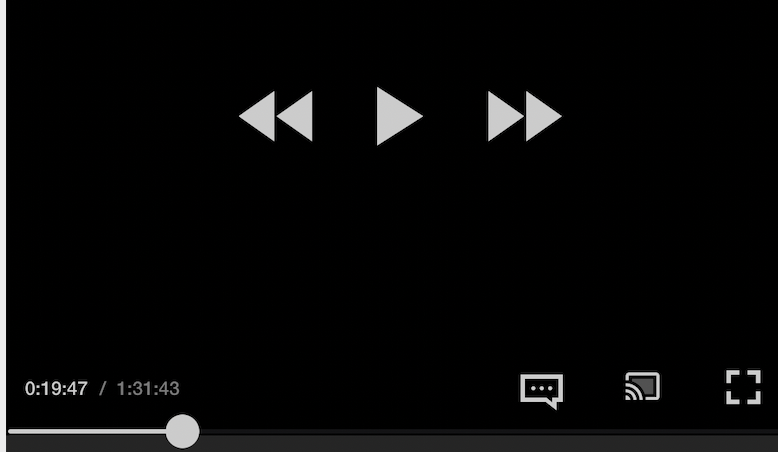 6. Note: When Chromecasting, you will not be able to use the player controls that appear on your iOS device's lock screen. You would need to unlock your phone and use the controls within the app. 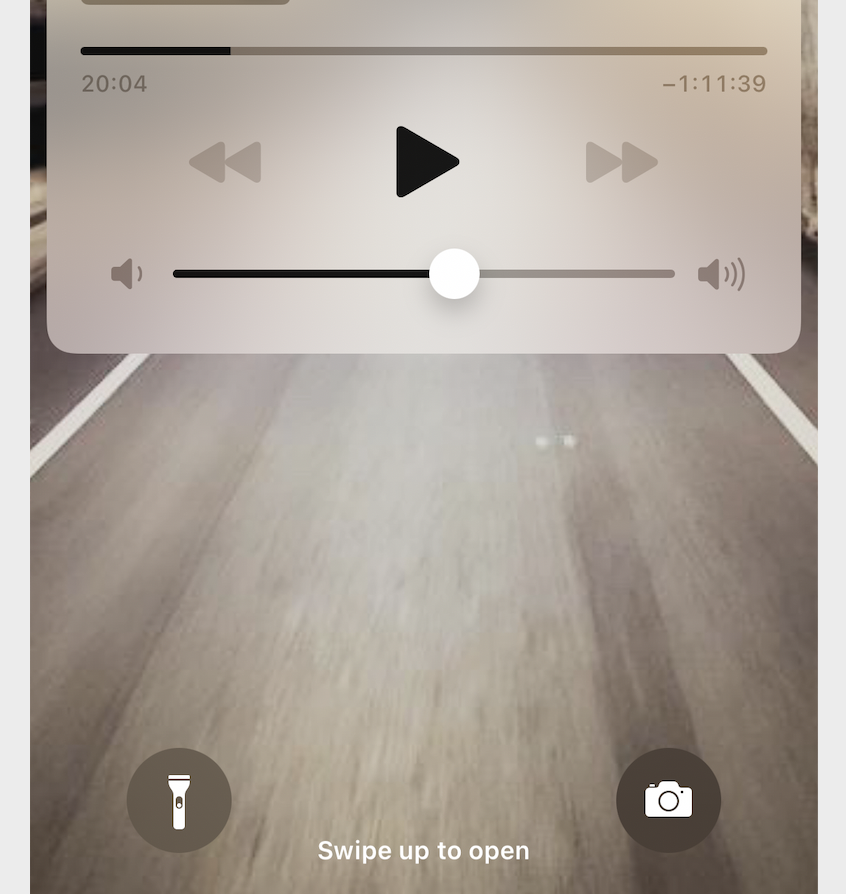 Captions, if available, can be controlled directly within the player in the app when you are casting. They cannot be controlled on the TV screen.

Did you find it helpful? Yes No

Send feedback
Sorry we couldn't be helpful. Help us improve this article with your feedback.